Happy Critical Mode release day, Kingdom Hearts fans! I finally have some free time, so part of me is tempted to pick Kingdom Hearts 3 up again and really test my mettle, but I’m channeling that energy into this blog instead! Clickbait Boyfriend is playing on Standard, but that has never stopped him from being critical before.

(New to the series? Find all of CBB’s thoughts on your favorite Kingdom Hearts moments here!)

“I got three porcini mushrooms? WHAT? Has Sora become an urban forager?”

I think it’s probably a stretch to call Olympus “urban,” but Sora has definitely embraced the hunter-gatherer lifestyle. The gummi ship must have a pretty sweet mini-fridge to store all this stuff. 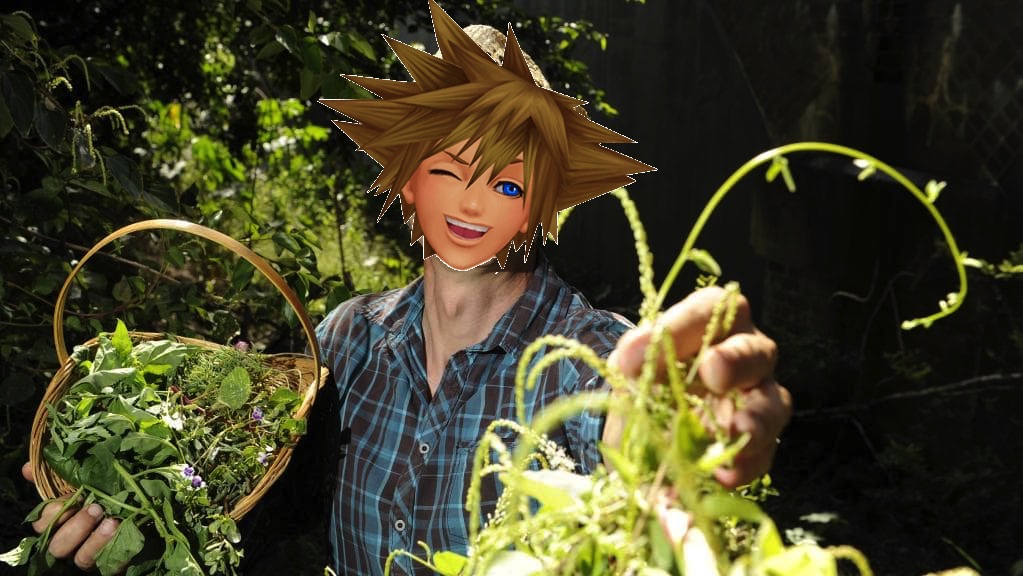 Do all the greens wilt after a day like in our fridge too?

“This is unbelievable, I found a secret area where I picked up some black truffle.”

Why are we just handing these over to Little Chef? Sora, sell that for munny! 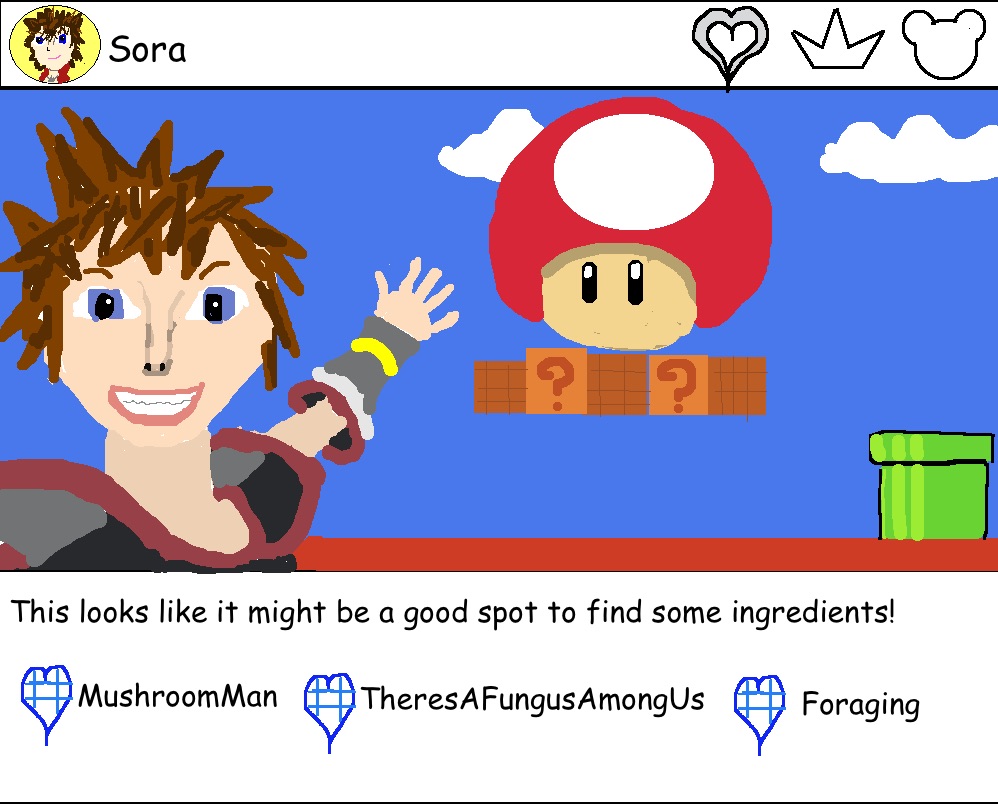 “He’s gonna be fine. They’re not gonna kill off Hercules.”

I mean, this isn’t Game of Thrones, people. This is E10+. Killing Hercules would require at least a T for Teen rating. 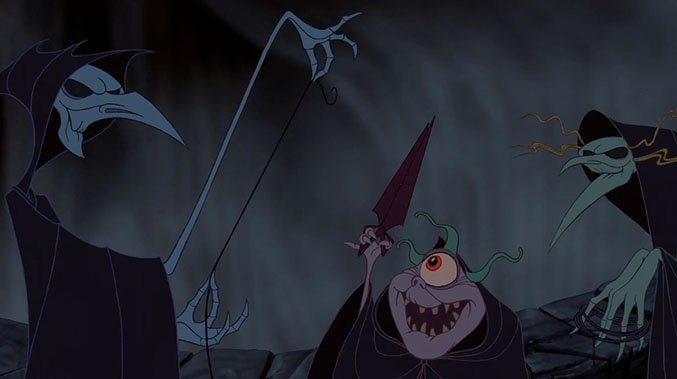 The Fates have other ideas.

“Is it just me or is he talking a little like Xehanort?”

-on Xigbar and uncanny resemblances

Xigbar and Norty have always been two peas in a pod. Nothing to see here, move along, move along.

Man, those PS4 graphics look so good on Xigbar’s new ‘do. The lighting! The detailed veins! So lifelike.

“Good for them for doing something way more interesting with Olympus Coliseum.”

-on moving beyond the Coliseum

Who knew that there was actually a Mt. Olympus outside of the delightful rectangle areas of the Coliseum this whole time? 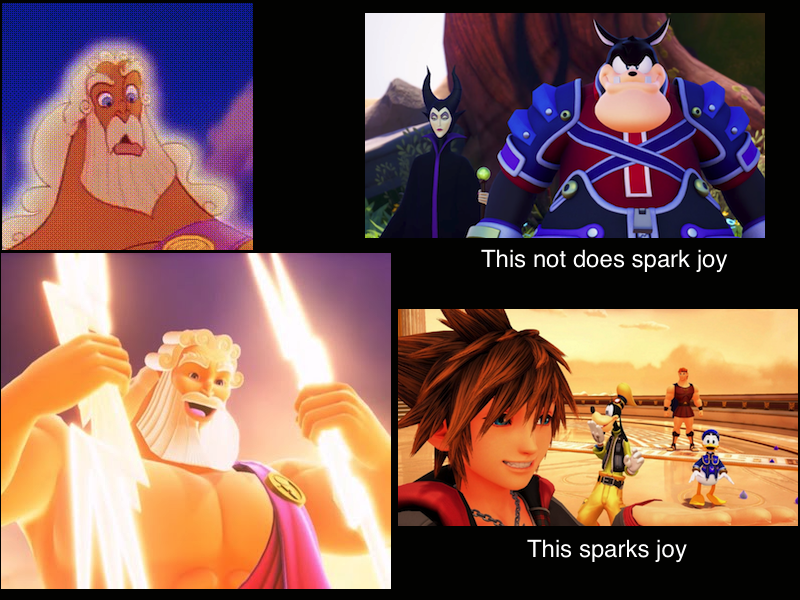 I know I did a Marie Kondo meme last week too, but come on. SPARKS? I couldn’t resist.

“It only took them nine games into the series to say hey maybe our Disney worlds shouldn’t be s#!t.”

-on lesson learned over fifteen years

Yes, I can only imagine the conversation at Square Enix:

“The Disney worlds should be actually good this time.”

“First of all, this is totally based on a ride at Disney World—“ 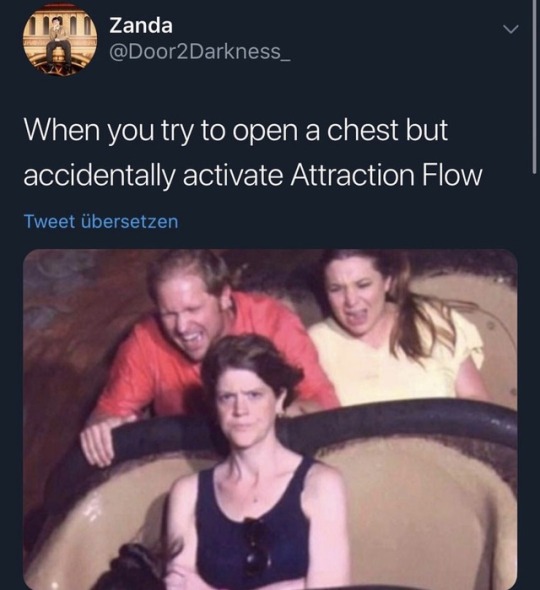 “Donald and Goofy are carrying me, as per usual.”

-on the power of friendship

At least in my playing experience, the AI in this game feels much more inclined to be useful, and much less inclined to use the last of Donald’s magic for Thunder when I’m at one health. It’s the little things. 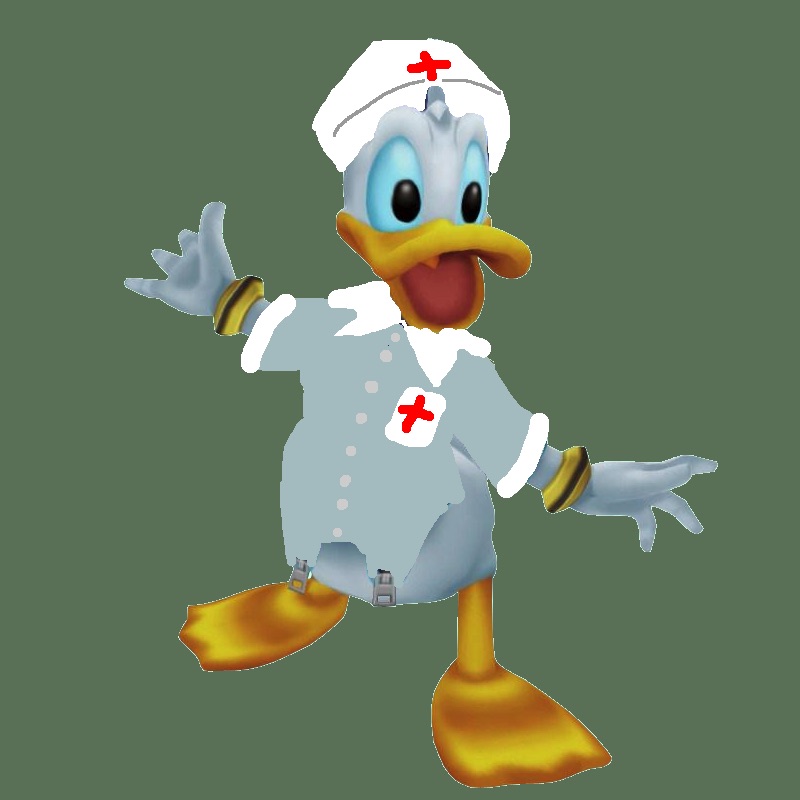 Donald is here to cure your ails. Sometimes.

“It feels like they noticed everything they did right in Symphony of Sorcery and decided all the worlds had to be like that. They are doing it marvelously in this world. Each location has a distinct aesthetic and different ways to explore the world. It’s much more dynamic. I approve.”

What more can I add to that? 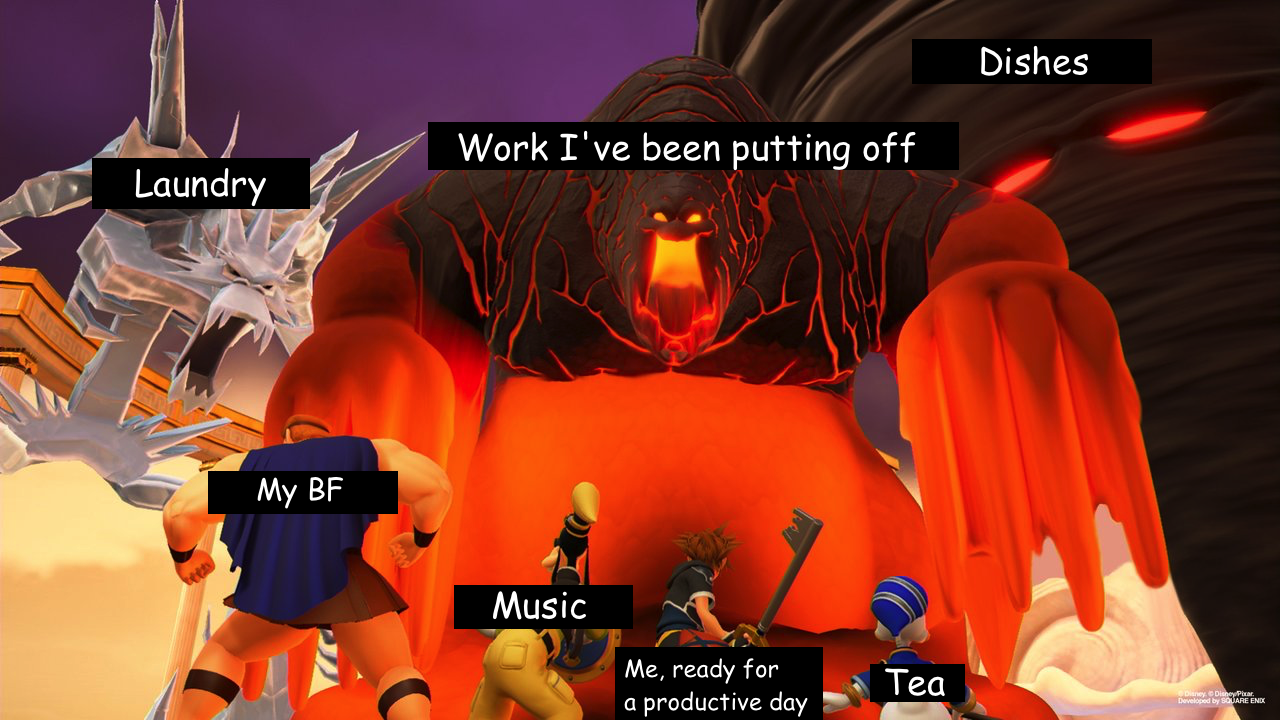 A wholesome meme, of course! Also, look at those gorgeous monstrosities.

See, if the first game had attractions, maybe I wouldn’t be so bad at FPS mechanics. This is my training ground.

“I haven’t used a potion since Kingdom Hearts 2.” 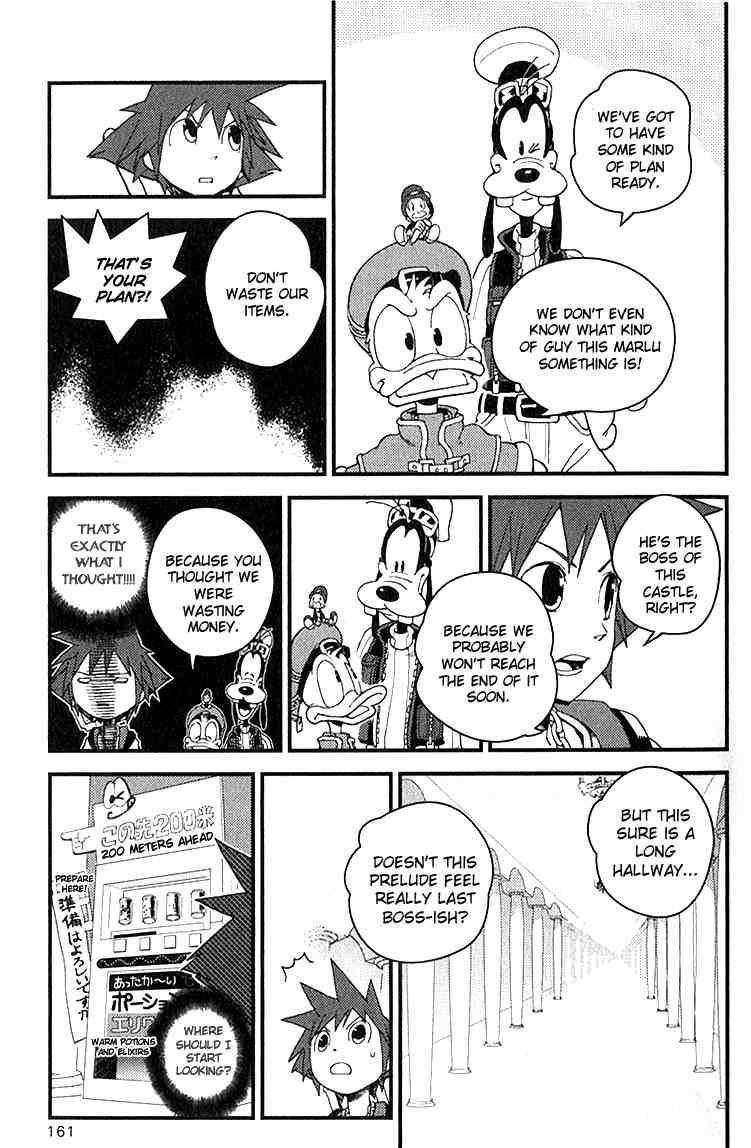 “He both looks and sounds like the king from the Legend of Zelda animated series…that would be the most ambitious crossover event of all time.”

-on the return of the fanfare 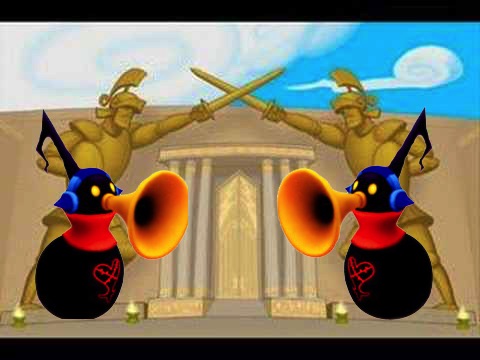 “What is up with the plaid?”

In high school, my friends and I organized weekly Plaid Thursdays, where we all wore flannel shirts. I own probably a dozen plaid shirts still. Don’t hate on the plaid. 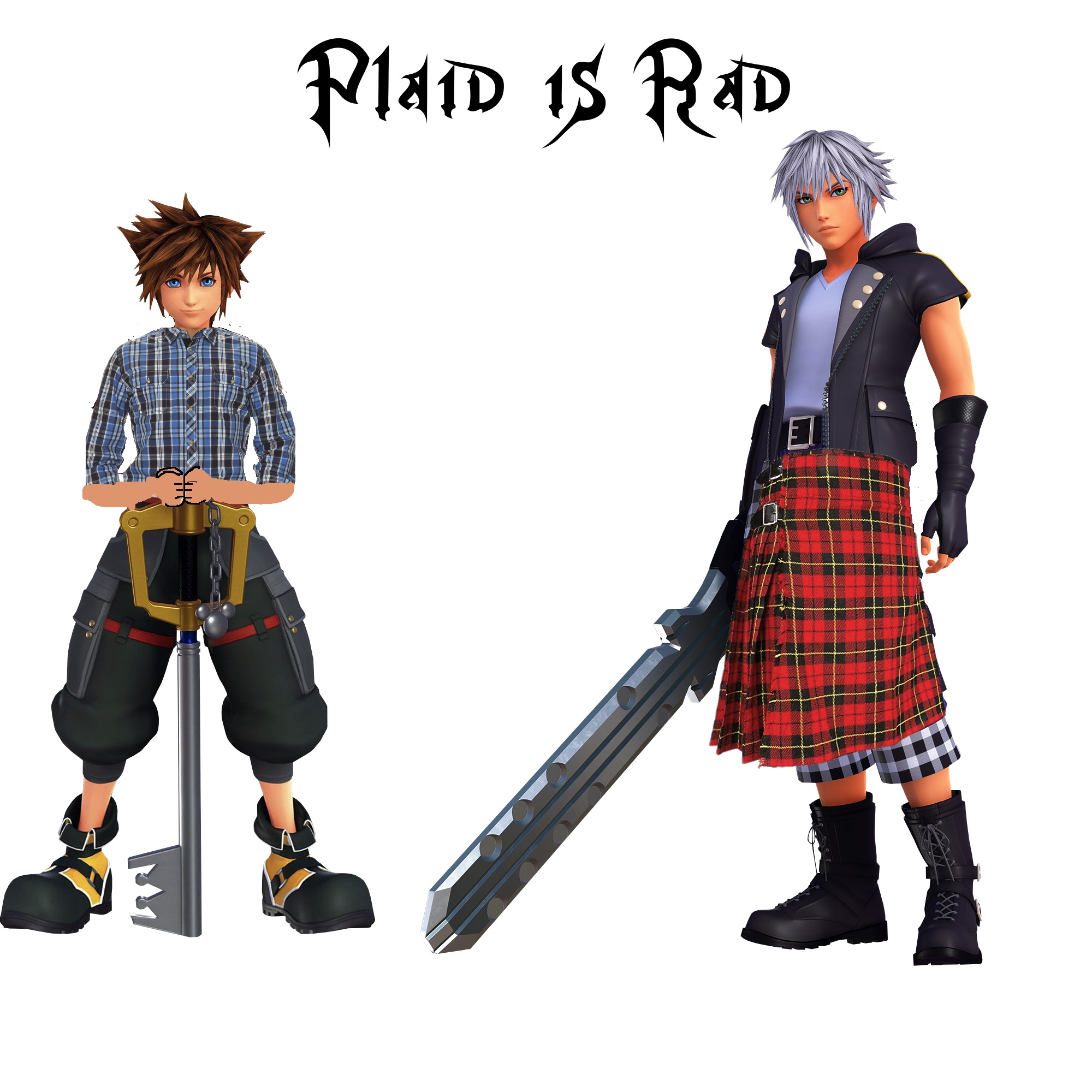 I rest my case.

Geez, cut the guy a break! It’s tough to find time to hit the gym when you have to spend all your life chasing Mickey Mouse around the Realm of Darkness!

Check out those guns on the right though. Dream Drop Distance Riku was pumping iron.

“So far so good, no gaslighting yet.”

“Unless it’s me you’re talking about, fellas!” 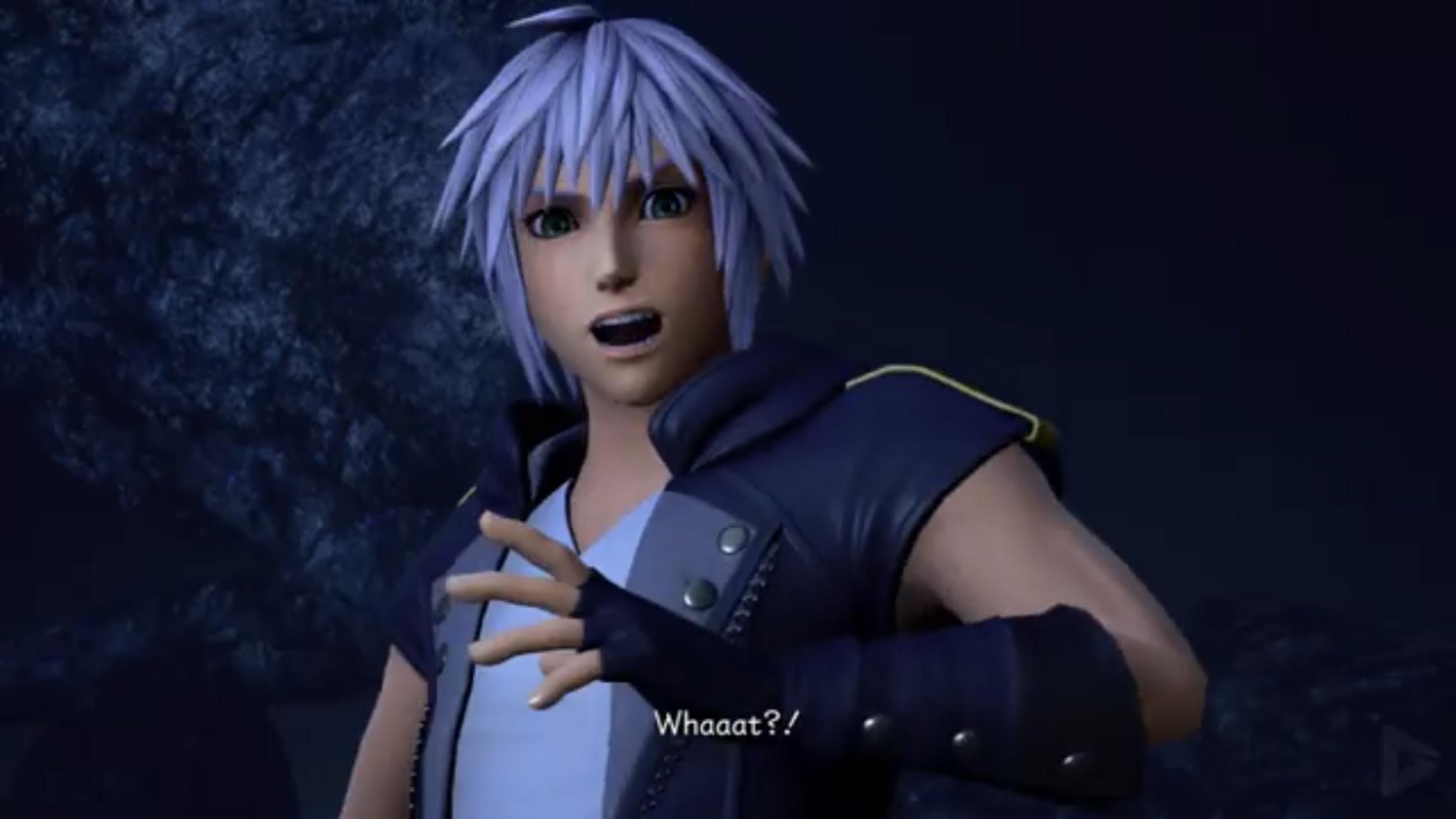 “Questions Mickey Mouse should have asked himself 14 years ago.”

-on keeping Aqua waiting in the Realm of Darkness

Is Aqua okay? Is she still in the Realm of Darkness? How can I help her? 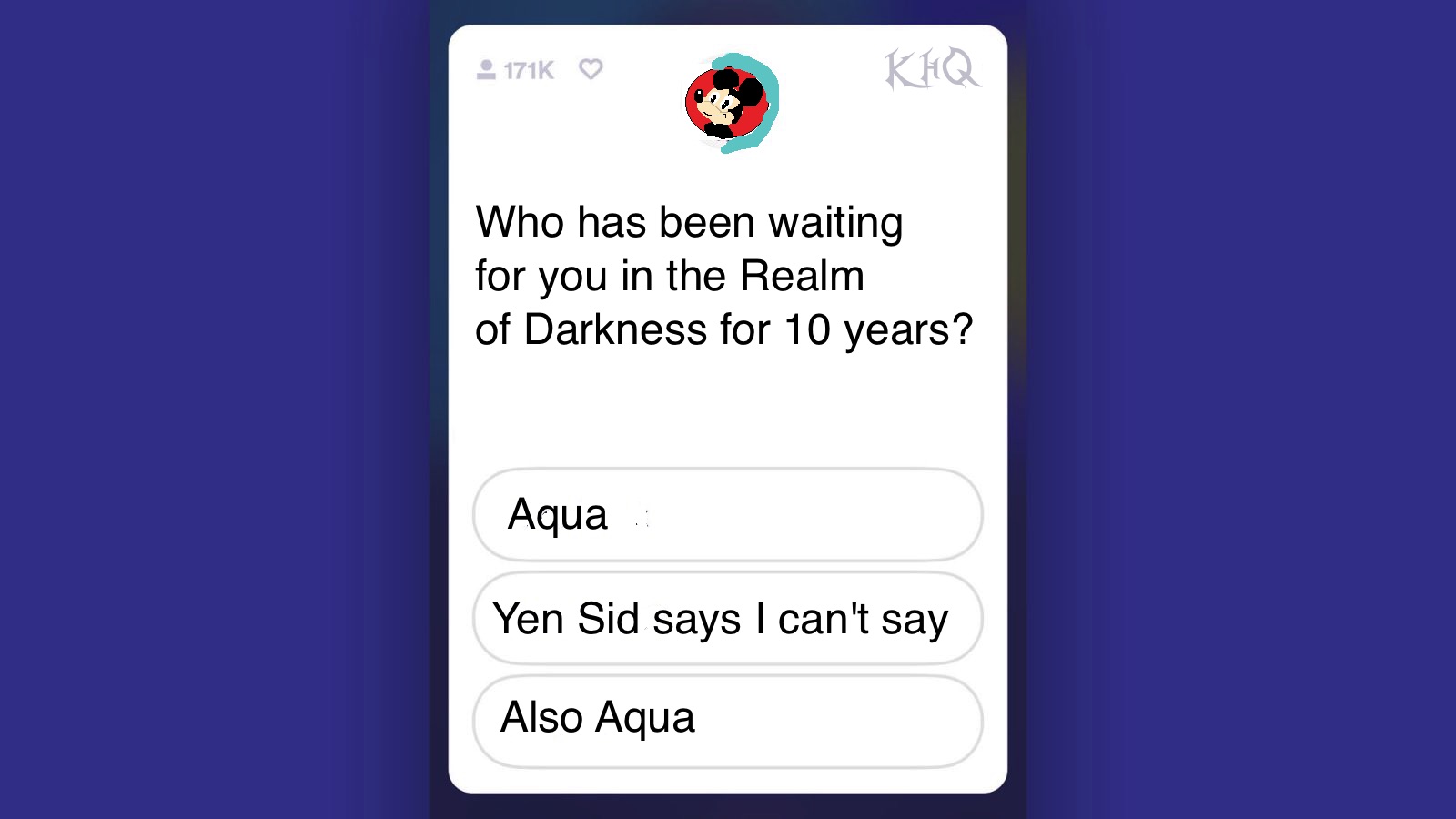 “I knew there had to be an even darker Realm of Darkness somewhere.”

Clickbait Boyfriend was suspicious of the relatively well-lit Realm of Darkness from 0.2, and seemingly, he was right to be. Darkness within darkness indeed. 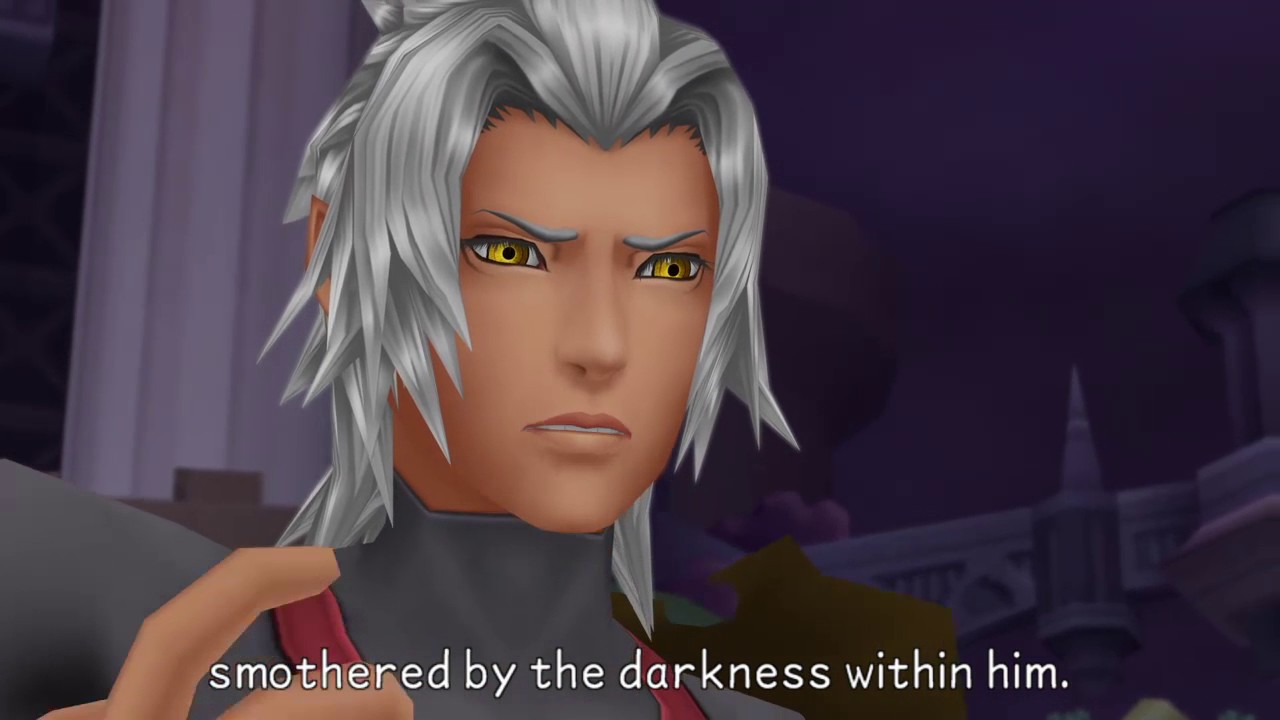 Next time: Clickbait Boyfriend gets a gummiphone. The world will never be the same.