Hello and welcome to another Side-Quest episode of Talk This! It’s Dangerous to Podcast Alone! In this episode, we hold our noses as we fill you in on the only two things anybody has been talking about on Twitter this week. Media-wise at least. We apologize if you’re already drowning in it. You should have known there was no escape.

As always, you can listen to our podcast basically anywhere you want. Check it out on Apple Podcasts, Google Podcasts, Spotify, and on the Pandora app (or head over to our episodes page for even more options). Or just listen below! 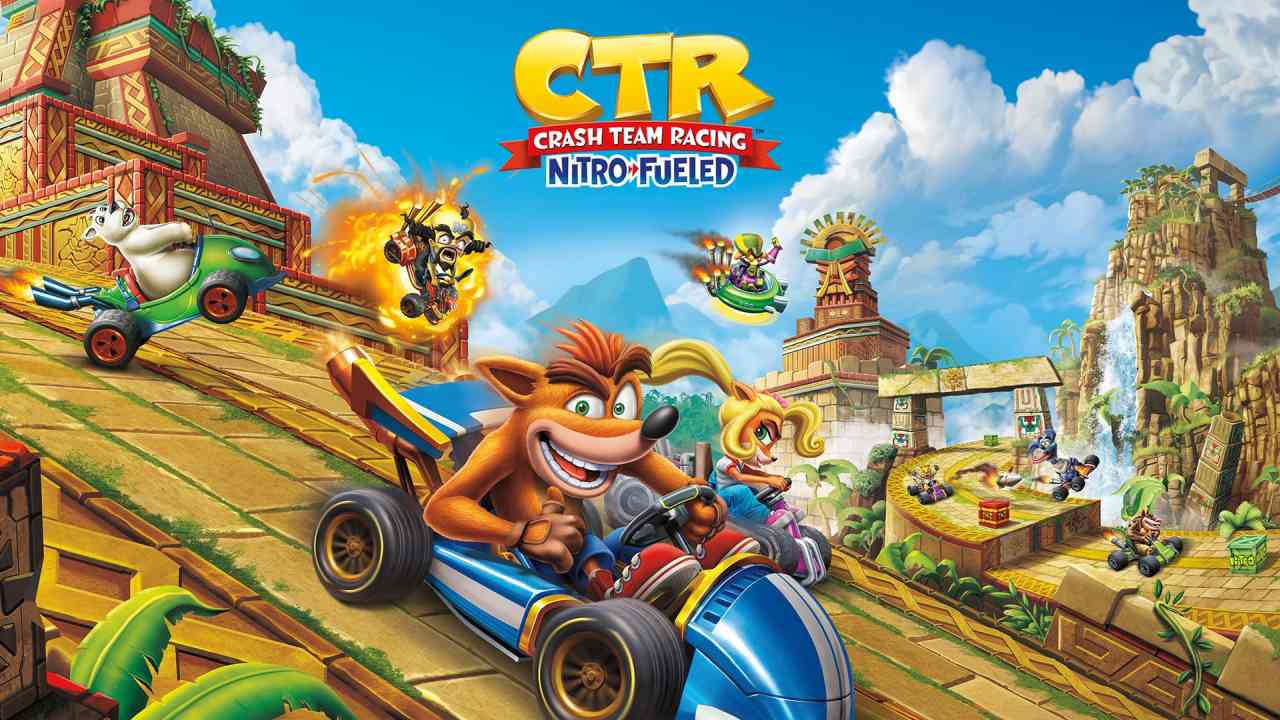 We got a lot this week! Madelyn continues her journey through Nier: Automata and Assassin’s Creed while Emma tackles her backlog with God of War while also watching a playthrough of the English translation of The Great Ace Attorney. Also, we happen to be in the same place at just the right time for the second coming of the greatest racing game of all time. We even got the rest of the family in on the Crash Team Racing action! 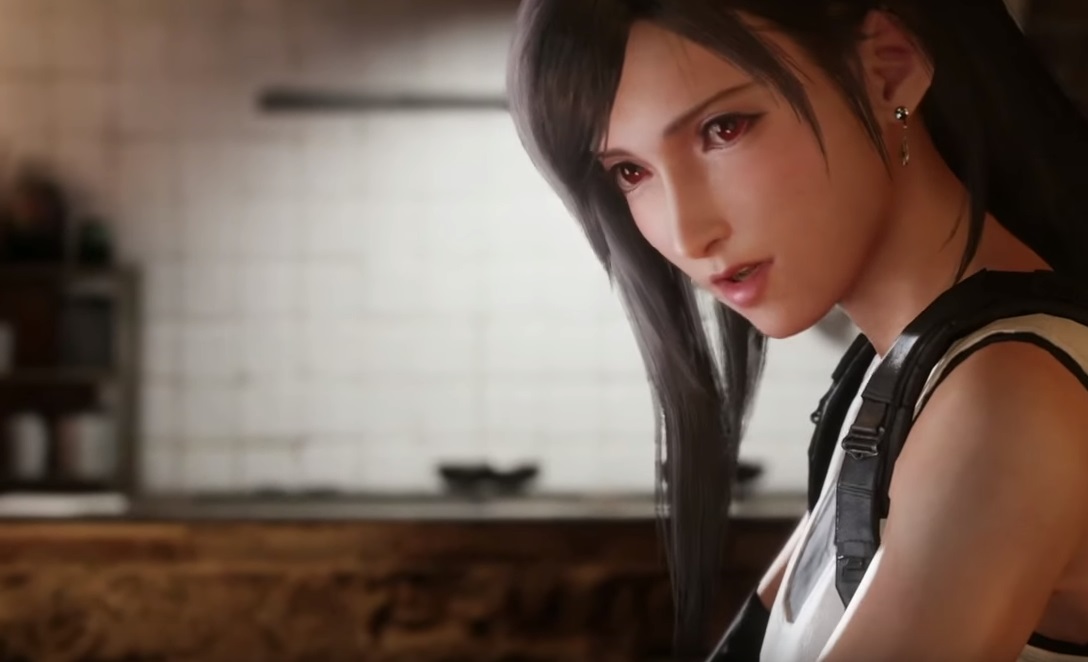 Tifa is a super cool character, and we really wish the internet would stop talking about her chest size. But that is not what the internet is there to do, of course. Anyway, we give the basics about what a sports bra does. Madelyn also attempts to salvage the integrity of this conversation. Nice try Madelyn.

Hey anime fans! Evangelion is finally legally available for streaming again on Netflix. Only it’s got a new translation, a different ending theme song, and a new dub cast. Now everybody on Twitter is very upset. We talk a little bit about the quirks of translation and how doing things 1-1 often isn’t feasible and doesn’t work well. Anyway, don’t forget that you’re worthy of my grace. That means I think you’re neat.

Excuse me, I have to wipe a tear away. We’re finally back on a normal schedule for Clickbait Boyfriend and Split Screen, which means you’ve got two of each to read! Also, Emma wrote up a post with all her thoughts on E3. Mostly those thoughts were “I really need to make some money.”

Question of the Fortnight 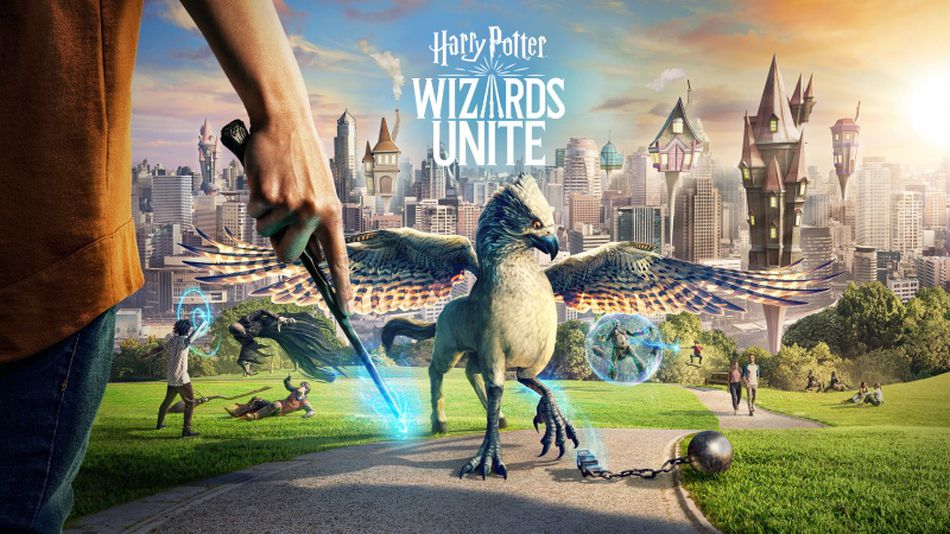 Something that got lost in the shuffle this week was the release of Niantic’s new AR game based on Harry Potter. We talk about what media we think would be good to have a Pokemon Go-style AR experience. Let us know what your choice would be on social media or in the comments!

And don’t forget to check out our YouTube channel for the Play This! series, Flashback Fridays, Clickbait Boyfriend Behind-The-Scenes, and other random content! It will soon have our amazing racing from Crash Team Racing for you to see and make fun of.