Against all odds, Talk This guitarist and superfan Josh has not yet quit Kingdom Hearts, so I’m back with another installment of his most memorable quotations! When last we left our hero(es), Sora had just arrived in Traverse Town for the first time. Buckle up, folks; it’s gonna be bumpier than a gummi ship ride. 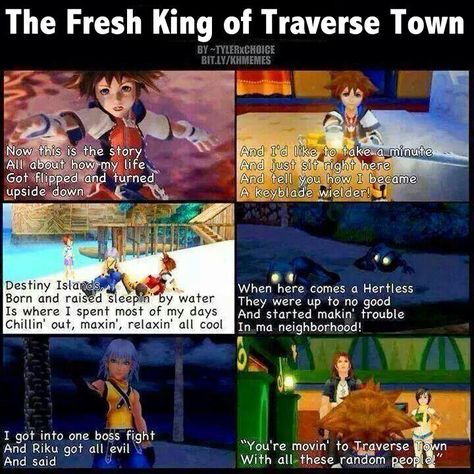 -Upon discovering his new favorite characters in the game

Josh is really, really , really fascinated by the moogles. He follows them around. He talks to them over and over. He asked me what they were called and proceeded to coo “Who’s my little Moogle?” for the next five minutes. I’m starting to feel a little bit threatened. 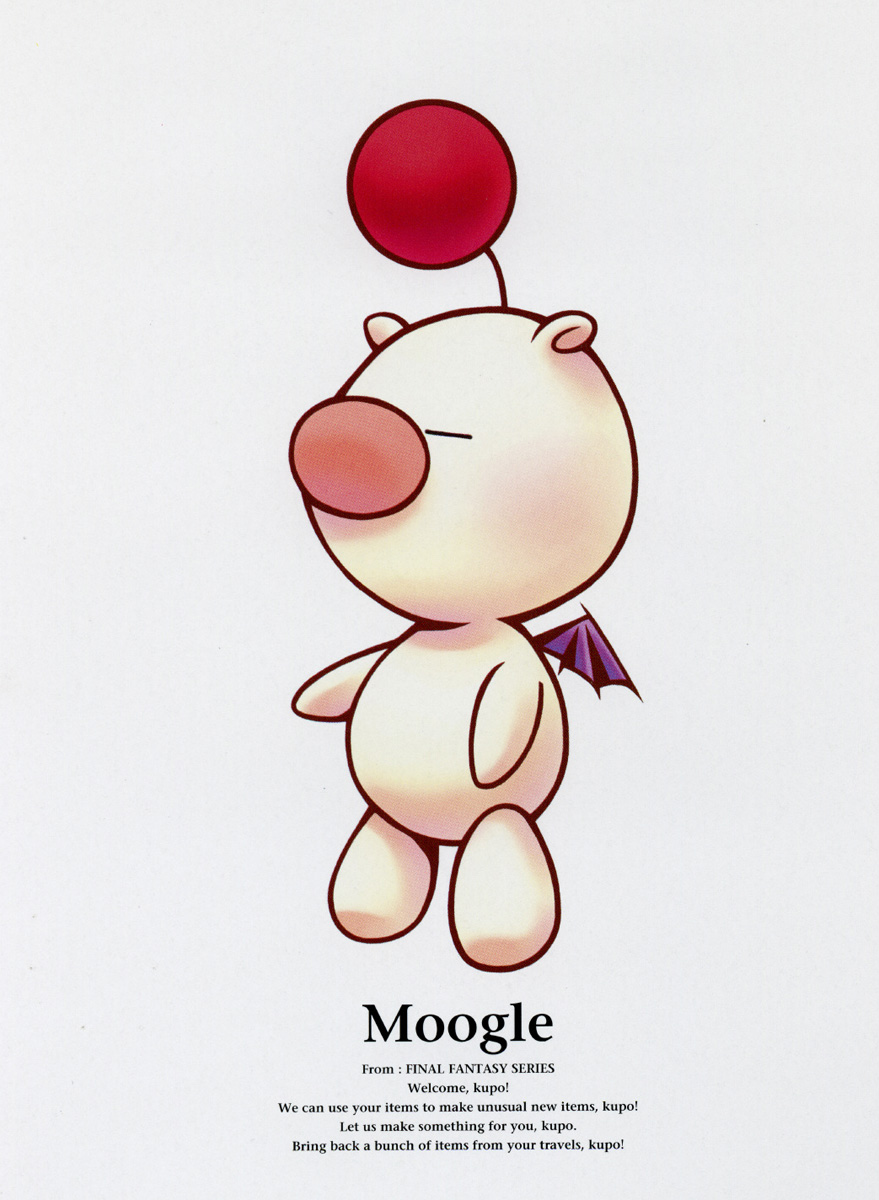 They are pretty darn cute.

“Wow, it’s convenient I have a giant key.”

-when confronted with a locked chest.

“It’s addicting to pick up these little orby things!”

Munny does make the world(s) go round.

“What kind of game design is that?”

-repeated every five minutes or so

One theme of Josh’s playthrough so far has been his distaste for the lack of clear direction in the game’s level design. As an observer, I can see his point. Emma and I had the strategy guide for Kingdom Hearts as kids (yes, I know I argued against strategy guides in this sidequest, but this was before I knew better), and it definitely made some of the inscrutable actions you need to take to advance the plot easier to ignore. It doesn’t really make sense that Leon only appears once you go back to the Accessory Shop.

“I guess that makes up for zero to eleven.”

Improbably, not Josh. Despite the fact that all the Destiny Islands kids kicked his butt.

“That girl’s way hotter than Kairi.”

Is she hotter than Daisy Duck though? I need a continuum of bizarro hotness rankings.

“I wanna write a paper about possible world semantics and include Kingdom Hearts in the title.”

-while Leon and co. explained the many worlds.

“I thought it was going to be like a giant Donald Duck.”

“That’s what I need in my life, I need to obtain a Brave Warrior.”

-on his boss fight reward.

“So I was thinking, Kingdom Hearts sounds so tonally weird and incongruous, it can’t possibly be that bad. Well, it’s worse.”

So far, as you might have picked up from that last quote, Josh is not sold on the fact that this boat runs on happy faces! Hopefully his new pals Donald and Goofy will unlock that cynical heart of his. Still, things look pretty bleak for him becoming a devoted fan like the Talk This sisters.

But all hope is not yet lost.

Josh’s ideal version of the game.

Maybe the moogles will keep him coming back for more.