Hello, and welcome to another episode of Talk This! It’s Dangerous to Podcast Alone. This week, we’re talking about Star Fox and Apex Legends. I want everyone to know that Madelyn did not know that Star Fox featured a real star fox. Everybody shake your heads indulgently at her.

As usual, you can listen to our podcast basically anywhere you want. Check it out on Apple Podcasts, Google Podcasts, Spotify, and Pandora (or head over to our episodes page for even more options). Or just listen below!

Star Fox is one of those classic Nintendo franchises that has been (somewhat) lost to the sands of time as far as new games are concerned. You play as Fox McCloud, the leader of a band of other animal-human hybrids, in a shooter on (mostly) rails. We focus on the original Star Fox and Star Fox 64- which came bundled with a Rumble Pak. What a concept. 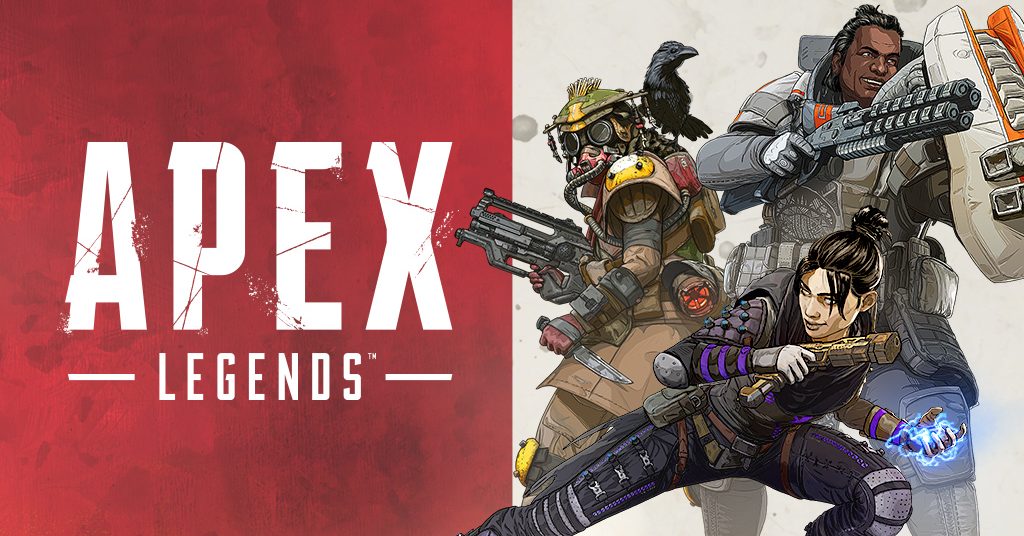 Apex Legends is one of the newer offerings to the battle royale genre from Respawn Entertainment and EA Games. Picture Fortnite smashed together with Overwatch, and you’ve basically got Apex. Pick from eight (soon to be nine) different characters with different strengths, weaknesses, and abilities and then work with a team of three to be the final winners.

Enjoy the episode! Leave a comment or, even better, leave a rating and review on the podcast platform of your choice! And, if you haven’t yet subscribed, make sure to do so. If you want to see what we talked about last week, check out the blog post for Side-Quest 76.

If you’ve got some time after that, why don’t you check out our YouTube channel? You can find the Play This! series, Flashback Fridays, Clickbait Boyfriend behind-the-scenes, and more! More stuff will be coming back to the YouTube channel soon (end of February probably!), so now’s a good time to subscribe too.

Tune in next week for Madelyn’s side-quest pick.

← Side-Quest 76. That Reminds Me
Clickbait Boyfriend: Can you Keep a Secret (Report)? →