It’s tough to be separated from your (girlfriend’s) video game console on a trip home! Welcome back to Clickbait Boyfriend, readers old and new! We’re more than halfway through this Kingdom Hearts 2 adventure now, which not only means the introduction of Lion!Sora, but that CBB can barely be called a Kingdom Hearts newbie anymore! They grow up so fast.

Who am I kidding, he’s got like six games to go. First up though, we’ve got an awesome update from the jungle, and I ain’t lion.

(New to the series? Catch up on all of the Clickbait Boyfriend blogs here, or start at the very beginning!)

“Me running away from my responsibilities…nope they caught up.”

-on Lion!Sora leaving Donald and Goofy in the dust

Clickbait Boyfriend has finally made it to summertime, but he’s still successfully running from some of his grad school papers and the dishes in the sink. Lion!Sora, however, can escape neither his responsibilities nor his animal companions. Donald and Goofy are always right on his (literal) tail.

Goofy’s identity is a difficult question. As many have noted before us, Goofy exists in the same world as Pluto, but while both are ostensibly dogs, the two canines are treated very differently. With Goofy’s seeming obliviousness to his four-legged nature, however, a different question is raised: does Goofy realize he is a dog? Must he remain in perpetual denial (there’s some debate as to whether he might be a cow) to avoid being leashed? Fortunately, as a turtle he is free from this shadow of oppression, and can finally embrace his true quadruped self.

Stand up for your people, Goofy! Or rather, crawl for them.

“Oh, he did not just say lend them a paw unironically.”

You’d think he would be used to bad jokes like that by now. Speaking of paws and such, let’s flashback to Clickbait Boyfriend seeing Lion!Sora and co. for the first time:

I really missed an opportunity to title this blog “Lions and Turtles and Birds, Oh My!” but I already used that phrasing a few weeks ago.

Simba is an adolescent lion. He has needs! How is The Lion King 2 supposed to happen without Nala producing a feline Juliet to meet her Romeo? If Lion!Sora met Lion!Kairi, you know they’d do what the animals do too 😉 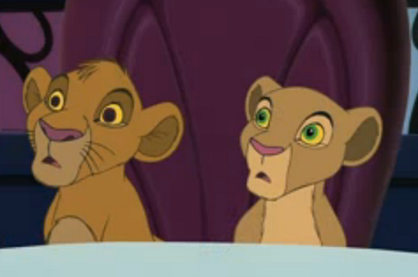 Baby Simba and Nala are traumatized.

“Yup, had to be something giant.”

If Kingdom Hearts 3 finds a new way to up the difficulty of bosses which isn’t just making them huge, I’ll throw a fit. This is classic Kingdom Hearts material right here. Bigger is better!!!!!!! 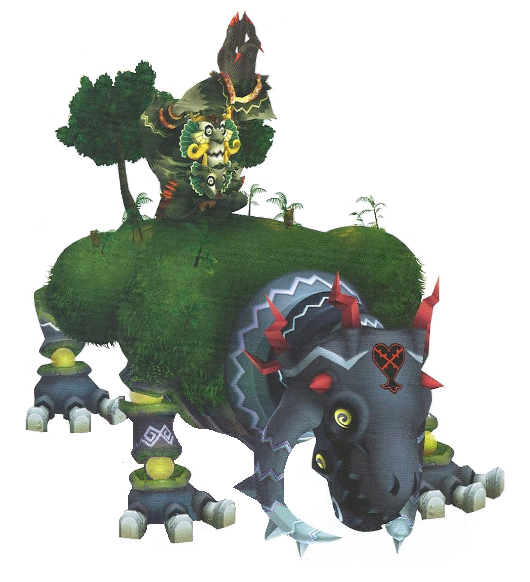 You can tell this guy is gonna be tough because he’s the size of a mountain.

“He’s gonna charge them per lick.”

Why is Scrooge McDuck in this game, anyway? Don’t get me wrong, I love ice cream. Clickbait Boyfriend and I have literally half a dozen varieties in our fridge. But Scrooge McDuck feels a little underdeveloped. At least let him rip Donald off once. He’s so stingy with his Cure magic, he deserves it! 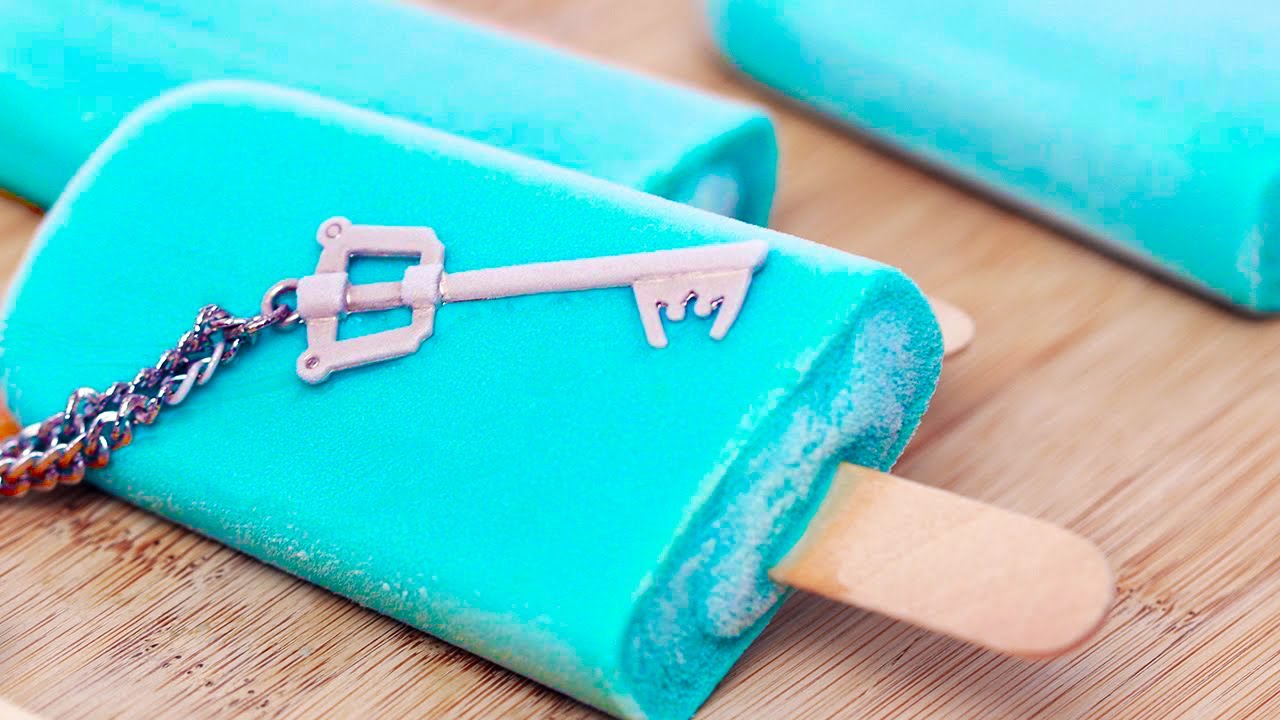 Emma and I actually made sea salt ice cream one summer, and it was great! Talk This recipe series, anyone?

“This is the emotional heart of Kingdom Hearts right here.”

-on Winnie the Pooh

Wait, not that part.

“This world was so bad I had no memory of it.” 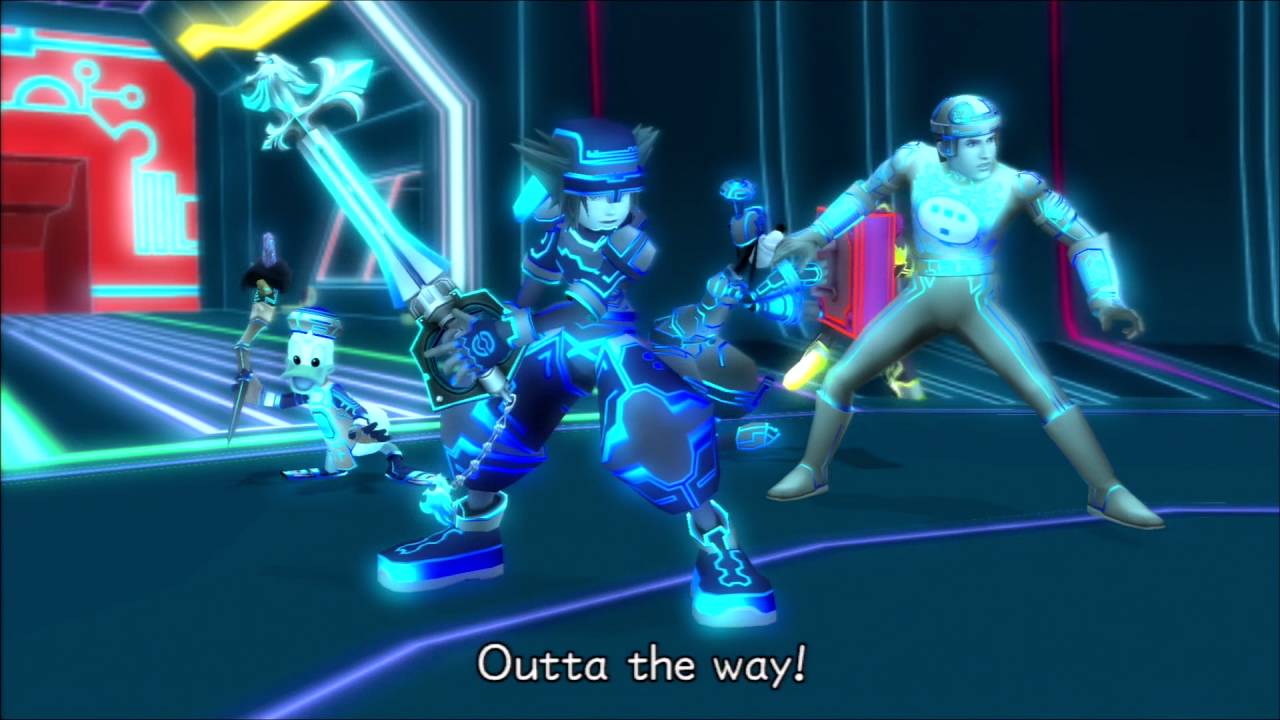 Clickbait Boyfriend trying to finish this world as fast as possible.

No, definitely not. Kingdom Hearts has more tricks up its sleeve than just another massive robot. I mean, we already had a massive lion thing, a huge Hydra, Oogie Manor, Dragon Maleficent, Genie Jafar, the Cave of Wonders, Darkside (like five times), Cerberus, Chernabog, Massive Ursula, Kurt Zisa…

Sark and the MCP are offended you would consider such a basic choice. Because BASIC is a programming language, get it?

“Did I not just call that?” 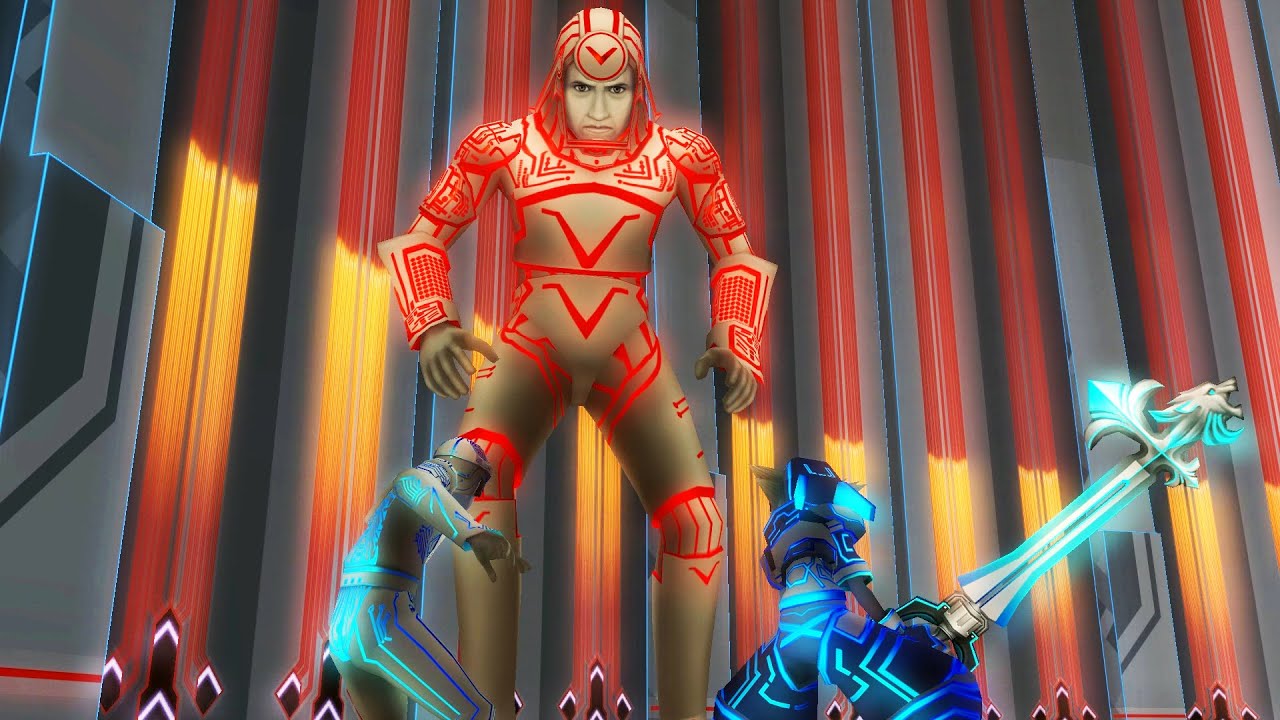 “I will never hear ‘I’ll tweak your user program’ the same way again.” 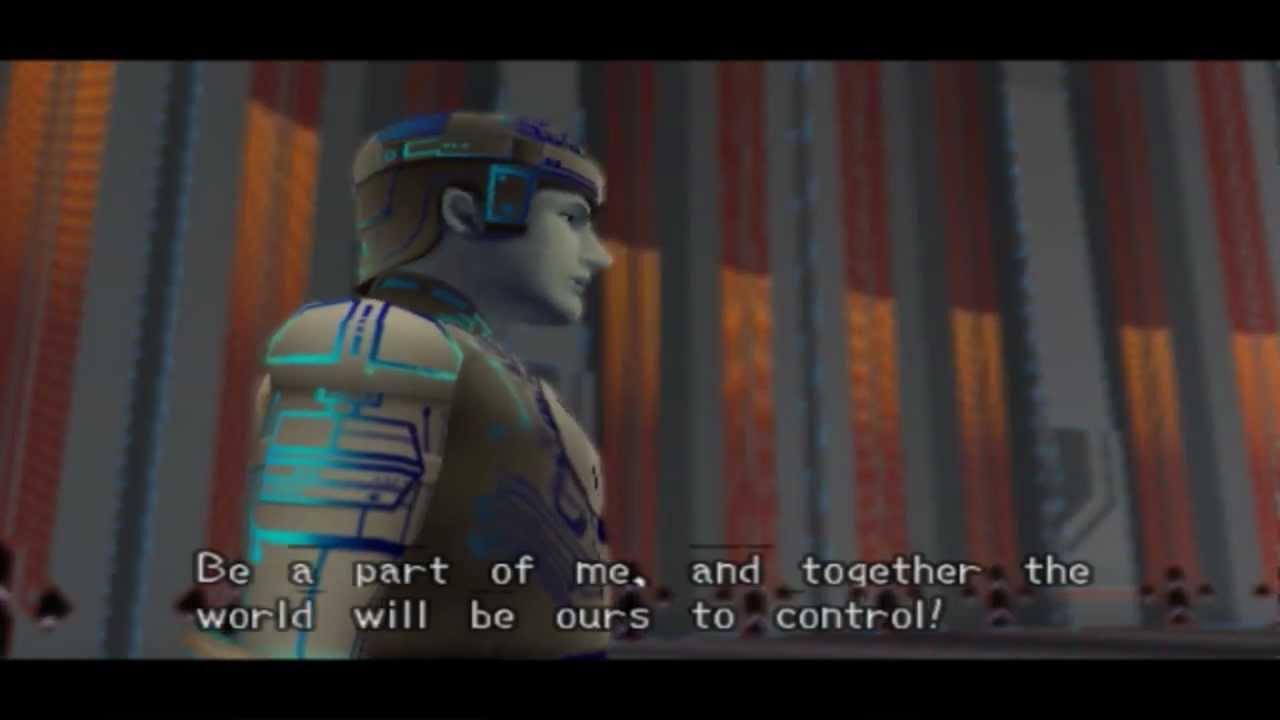 “Sora had never hugged anyone before?”

It’s not the only time in this game that Sora will be weird about hugging. He did literally abandon his parents without a second thought, so it’s not a giant leap to assume he hasn’t be hugged much. Yikes, that just got super dark. “That is the biggest BS I’ve ever seen in any video game ever.”

You thought we were going to get through an entire Clickbait Boyfriend post without a little Atlantica hate? To answer the above question about Atlantica vs. Tron, I just asked Clickbait Boyfriend IRL, and he verbally confirmed Tron’s superiority. Actually, I asked him five minutes ago and he’s still explaining how Atlantica doesn’t “pass muster.” Josh is Sora, Donald is me realizing what a mistake it was to bring this up again.

“That’s what you are, honestly. You’re my Kingdom Hearts coach.”

-on our Clickbait relationship

Portrait of the writer.

Readers, I have to admit that I lied to you in the last Clickbait Boyfriend post. I teased the Roxas boss fight, but it is just so darn funny and infused with pathos that it deserves its the spotlight in its very own post. Look for Clickbait Boyfriend: Roxas Kicks Sora’s Butt Over and Over Again Edition coming soon! After that, we’re on the fast-track to the endgame!

← Buzz This: Can We Guess Your Go-To Gaming Console?
Side-Quest 36. In a Champ McDude Kinda Mood →