Hello, and welcome to Buzz This: Talk This Blog’s longest running series! It’s Madelyn here. Regular readers of the blog might have noticed that this is a slight departure from our usual posting scheudle. Because I’ve been in Rome for the past week, Emma and I haven’t been able to organize our weekly Boys Over Flowers/My Hero Academia watch party. Split Screen: Intensely Jet-lagged Edition will return later this week.

Our latest full episode featured Assassin’s Creed as our old game, and for once, I found the time to play a bit of the game before we talked about it! I’ve been separated from my beloved PS3 for a week now, but a burning question has remained with me still: what kind of assassin would I be? Fortunately, I have to wonder no longer, because Buzzfeed, in its infinite wisdom, is here to provide the answers! Today, I’ll be learning Which Assassin’s Creed Character I Am!

I’m already excited. You can play along here!

This is a tough one. I almost picked the Golden Age of Piracy because I’m still kind of hyped about Sea of Thieves from a few weeks ago. But, my pasta-bloated belly insists upon The Italian Renaissance.

Wow, yikes to anyone who picks booze on this one. Obviously if you have power, you should also have access to alcohol in some capacity. Perpetually overworked intern/volunteer Madelyn just wants some respect. More respect in the world in general would be a great side benefit.

I don’t love any of these color palates, but if I have to choose, it’ll be Sailor Blue. But come on, these are kind of muted and gross. Give me a little pizzazz so my assassin can stand out from the crowd! Oh wait…

It’s a dangerous game to go back and assassinate someone. You never know how the course of history could change. Obviously these are all terrible people, but I’m going to stick with this week’s Roman theme and take out Caligula.

The only way I’ve learned to assassinate people in the game so far is using the hidden blade, so that seems like a pretty safe bet. Granted, I’m only like ninety minutes in, so maybe I’ll come to regret this choice in time. Worst option is definitely the last one. Passing the buck to another assassin is super lame, in my opinion.

Most of these things just make me cry. I do have some rage in my heart for hypocrites, mostly when I don’t feel like people are a. living up to their ideals, or b. working as hard as they claim to be/want me to work. What makes me really mad is laziness (she says, lounging in a Roman cafe and ingesting her body weight in cheese).

I’m not sure I agree with the sentiment, but Seneca’s quote is pretty bad-ass. Plus, dude’s a Roman, so I’ve got no choice.

I’m not much of a fan of the man, but Kanye West’s Stronger is a regular fixture on my running playlists.

Time to find out who I am! I don’t pretend to have enough knowledge of the series to make a prediction, but it seems pretty likely I’ll be from the Roman edition. The moment of truth:

Wow, I got a lady assassin! I’m pretty psyched about that. Less psyched that I’ve been relegated to one of the side games though. Still, I feel as though Buzzfeed sensed my Mulan fandom and matched us that way, so I’m, on the whole, pleased. 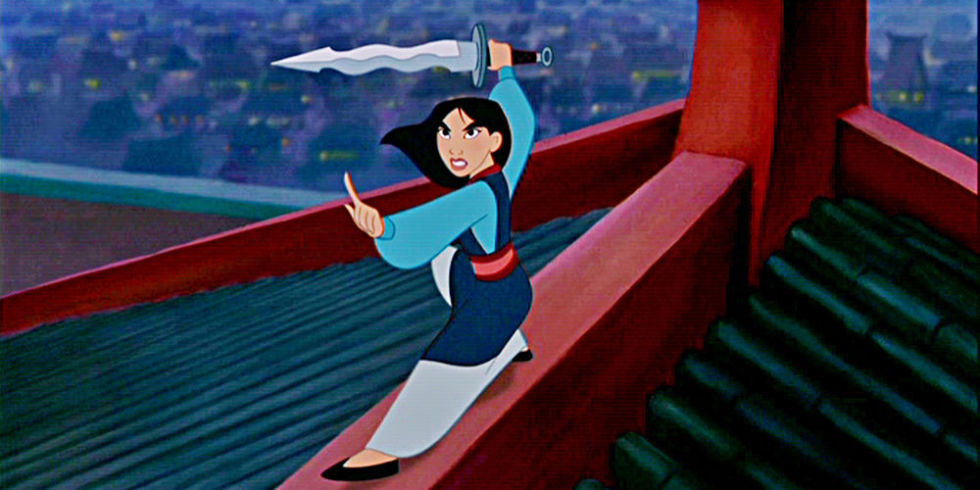 Did you play along with this edition of Buzz This? Let us know which assassin you are, and if you feel like it’s a good fit, in the comments! If you’re a fan of Assassin’s Creed, check out our latest episode, where we talk more about the series, plus Hellblade!