Welcome back to a very alliterative edition of Clickbait Boyfriend! When we last left our heroes, Josh had finally completed Kingdom Hearts 2‘s bloated tutorial, and was poised to tackle the real adventure with his old buddies Sora, Donald, and Goofy. An increasingly confusing world of Disney magic and Final Fantasy weirdness awaits, let’s dive in!

(Behind on your Clickbait Boyfriend? Catch up here!)

According to the trailer for Kingdom Hearts 3, this seems like a major possibility.

“Is this game about to make me read a book?”

Look, if I was a wizard with a library the size of Merlin’s, I would also be concerned about the reading abilities of a fourteen-year-old beach bum who left home to explore the galaxy. This is Kingdom Hearts‘s version of a standardized test.

We can’t have an Ash Ketchum situation on our hands here.

“The Moogles are gonna be here tooooooo.”

It’s been a while, so in case you forgot Josh loves Moogles.

“Is this telling me that I’m an amateur Moogle?”

-on dreams come true. And Moogles, of course.

Sure is, kupo! I think the whole synthesis system (synthesystem?) is a overly difficult and complicated, but maybe it’s worth it for Josh’s childlike joy.

“She’s cleaned her act up a little bit.”

Yuffie was one of the inaugural entries in the official Kingdom Hearts Hotness Continuum. I suppose her new, revamped outfit for Kingdom Hearts 2 (pictured below) shows a little less skin, but it’s also lost all of the fun bright colors. Yuffie belongs in the New York winter now (with a few more dark colored layers, of course). We don’t believe in bright colors when it snows in April.

“This takes the cake for trippiest…alert, what?”

Josh really despised gummi travel in Kingdom Hearts. The designers definitely stepped in up in the second game, and by stepped it up, I mean leaned even more into the bizarre hallucinogenic aesthetic. It certainly forces you to pay a little extra attention! 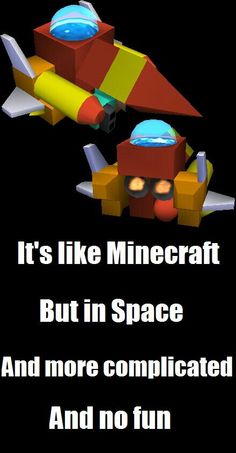 “Am I gonna get to defeat the Huns?”

-on getting down to business

It’s Mulan time! I’m not sure if I’ve ever mentioned this on the podcast, but Mulan is my very favorite Disney movie. I remember being incredibly excited when I first played Kingdom Hearts 2 something like ten years ago and there was a Mulan world. I also vividly remember finding it simultaneously very difficult and fairly boring, which was disheartening. Tweenage Madelyn was not enough of a gamer girl to handle the weird Heartless centaurs and their spears of death. “Really interesting choice for them to call it the Land of Dragons and not just…China.”

My rationalizations for this choice:

“Are there no trinities???”

I think of trinities as beings such a fundamental part of Kingdom Hearts, but it’s true, they only appear in the first game. I think they’re more elegant than the weird stickers, but to each her own.

“Am I gonna get to climb up the pole? You know that was one of my favorite things from last game.”

Mulan climbing the pole in the center of camp is probably in my top five cinematic moments of all time. Basically tearing up just thinking about it. Josh also likes when Sora climbs poles, but mostly because he kind of wiggles his butt and pushes his friends off to their deaths. There are two kinds of people in the world, I guess.

Official soundtrack of the Dualshock controller.

“The enemies in this game have a great sense of rhythm.”

-on being heartless, but not soul-less

The Heartless do get into a good groove with the music, especially in cutscenes. Maybe they feel the beat better without their pesky heartbeat getting in the way. Meanwhile, our heroes need some work…

“Is that Haunter from Pokémon?” 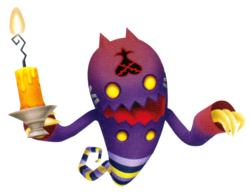 There’s definitely an uncanny resemblance here, especially with the weirdly spikey teeth and the pointy ear things. Does this mean that Pokemon are just some weird form of domesticated Heartless? Is there a Pokemon world out there somewhere where Heartless and people work together symbiotically because there are no Keyblades and the Heartless like eating Rare Candies more than hearts? Asking the big questions here.

Yeah, Chicken Little is not regarded as one of the finer examples of Disney’s work. That said, I fully support a Chicken Little world in Kingdom Hearts 3 so that we can see bird versions of Sora and Goofy, and Donald looking exactly like he usually does. 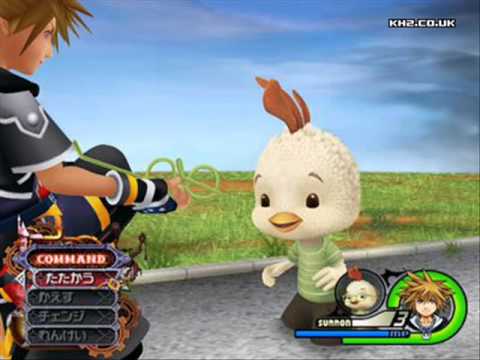 He can’t even see as well as a regular chicken. What a rip off.

“Breaking all those pots definitely prepared me to go to the underworld and beat the god of the dead.”

Phil’s training regimen at Olympus isn’t exactly Insanity, but it’s a tried and true RPG hero method. How else do you think that Link went from zero to hero? 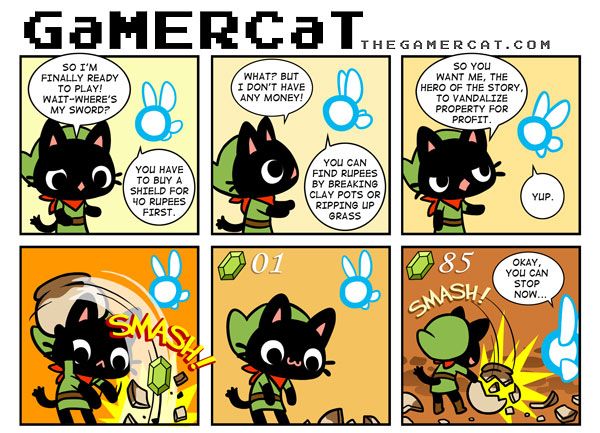 “I mean if Merlin knows what’s going on all the time maybe he should do this.”

Too bad the old man can’t wield a keyblade, or this could be a very short game. Merlin don’t need no tutorial.

Maybe Merlin would actual heal Sora. Looking at you, Donald.

“What if we find out that the Heartless are actually innocent creatures and Sora has just been brutally murdering them this whole time?”

Shhh Josh, Nomura will hear you. At this point, I wouldn’t even be surprised. 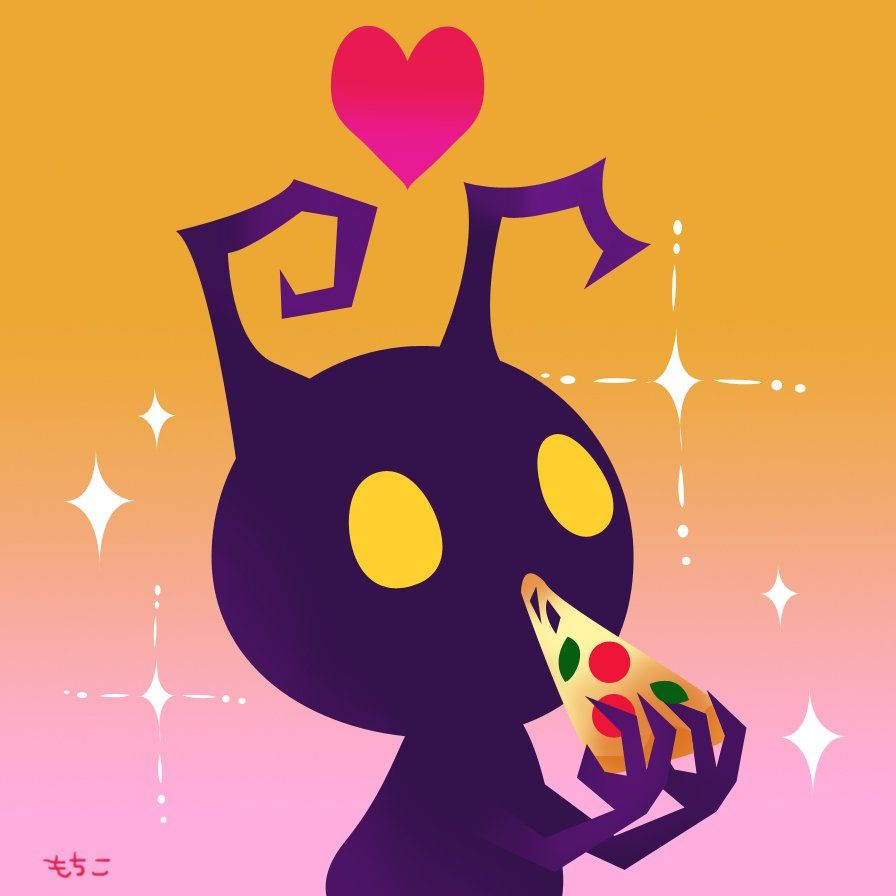 They only want love and a slice of pizza, just like everyone else.

“Why do I think that Kingdom Hearts 2 is one big allegory for healthy relationships?”

That’s all for this episode of Clickbait Boyfriend! Join us next time for underwater Guitar Hero, Jasmine’s urban planning, and Schmorlando Schmoom.