Welcome back to the twentieth edition of Clickbait Boyfriend! It’s hard to believe this series has been going on so long, a statement which is equally applicable to our subject Kingdom Hearts. Josh is rapidly approaching the end of the first third of the sixth or maybe the third depending on how you count it, but certainly his 3.5th game in the series. Can you believe how far our former newbie has come? In today’s blog, let’s see if he can bring Ventus’s storyline to a close, or whether this is finally the moment where he quits out of sheer frustration at understanding less than in the very first blog.

(New to the series? Welcome! Catch up on all of our Clickbait Boyfriend posts here.)

“The fact that there’s also Ancient Greek letters is too much.” 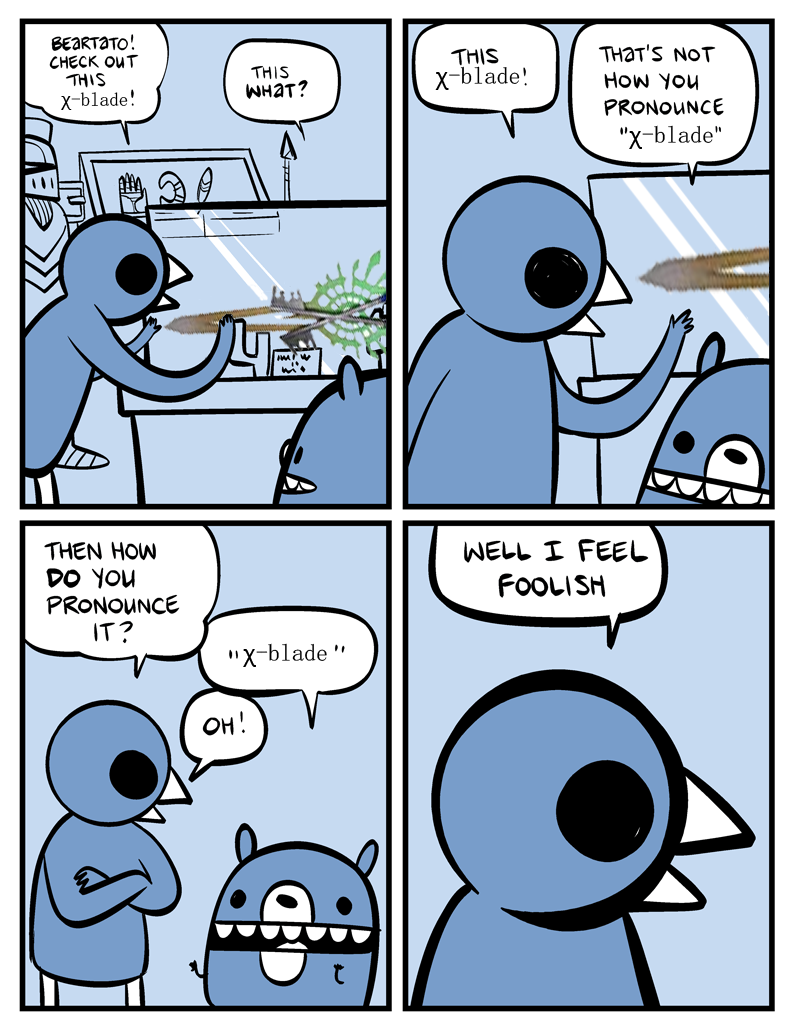 “Oh thank god! Not another Disney world where I have to help them find the meaning of friendship.”

Clickbait Boyfriend is burning out on all this “light” stuff. It’s exhausting to control such a good person all the time!

“So, he doesn’t remember this, but it doesn’t look like it happened that long ago.”

-on Ventus’s previous training and trauma

I think we’re meant to believe something happened to Ven’s memories when his heart was split. Alternately, it’s just another entry in the ongoing Kingdom Hearts Theory of Relativity research. 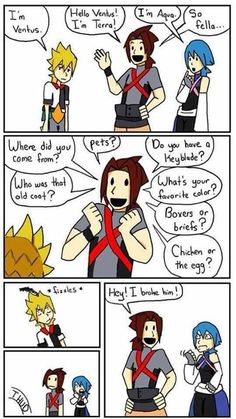 Small talk can cause stress-induced amnesia

“True philosopher over there.”

-on Aqua’s analysis of darkness

Takes one to know one! A reminder that Donald Duck is an epistemologist and metaphysician.

“I remember this, but now it doesn’t look as good.”

-on the Keyblade Graveyard cutscene

I’m not quite sure why they reanimated this cutscene, because it looks a lot better in the secret movie from the end of Kingdom Hearts 2 than it does in the actual final product. I get that it’s probably something to do with the leap from Playstation 2 to PSP and back again, but come on.

“That’s one of the nobodies. Looks kinda like Eraqus too, with the scars on his face.”

Clickbait Boyfriend is getting really paranoid about these slight resemblances. Not without good reason, honestly.

This picture is pre-scars, but the quote was too good to resist.

“Is the power of friendship making him thaw?”

-on how love is stronger than Blizzaga “Something tells me that I’m going to die a billion effing times.”

Throwback to the hours Clickbait Boyfriend spent fighting Roxas in Kingdom Hearts 2. After losing to Riku eleven times on Destiny Islands, its probably his most traumatic Kingdom Hearts experience. “The best offense is a good defense.”

-on learning to block

This is a huge strategic step forward for Josh, who just a few blogs ago insisted that Kingdom Hearts should be played exclusively by mashing the X button. It also contributed to this boss battle taking a full fifteen minutes to complete. Slow and steady wins the race.

Guard can be useful!

“Remember how I began this boss battle by gliding in a circle indefinitely?”

Like I said, this one was a slog. Apparently, Vanitus’s AI doesn’t see you as a threat if you just ride the wind. Here’s some slightly more combat-focused evidence:

“I knew it. Come on dude. Is that Haley Joel Osment? Is that effing HJO? That’s HJO channeling his inner darkness?” 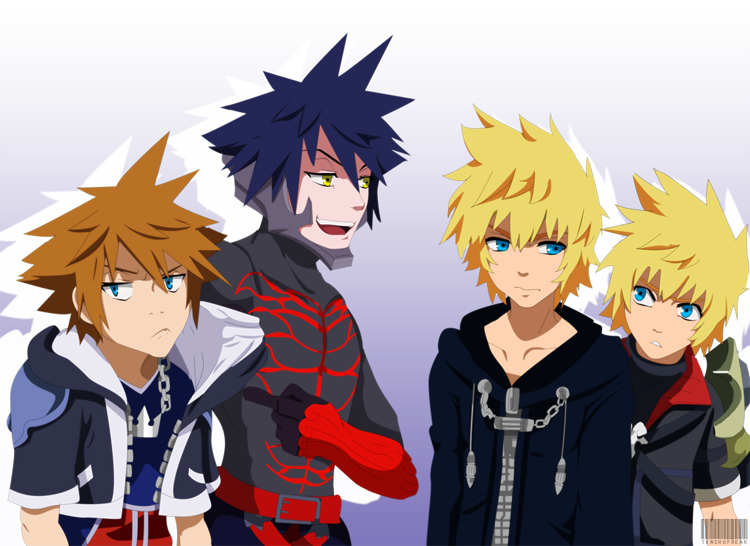 -on understanding everything…or not.

You’d think a big rant would clear things up, but noooo. 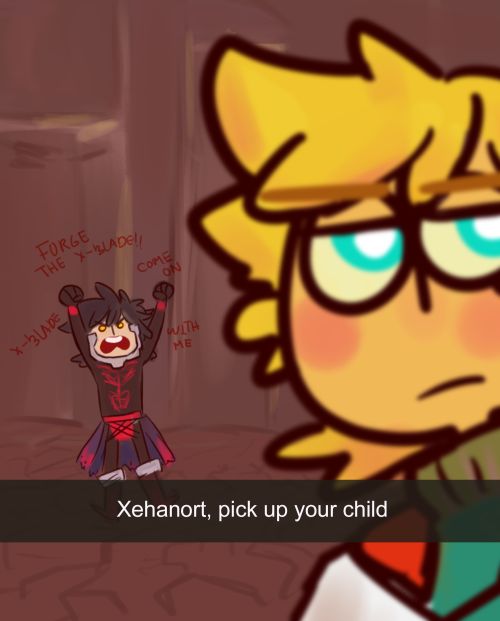 “Your heart will vanish forever…nobodies don’t have hearts, do they?”

This was the confirmation that Clickbait Boyfriend needed, 95% of the way through the game, that Ventus is, in fact, not the same person as Roxas. I still don’t think he’s at 100% credence, but this was some breakthrough evidence. 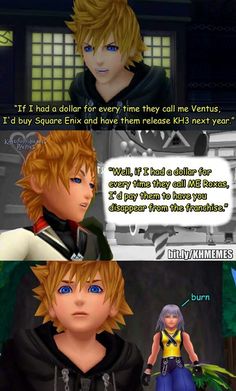 -on an all-time great burn

-on fighting Vanitus for the second time

I’m not quite sure why Clickbait Boyfriend is surprised. This is how the endgame works in Kingdom Hearts. You fight the boss like five times; that’s just what you do! At least this time, there was no giant Vanitus to vanquish. 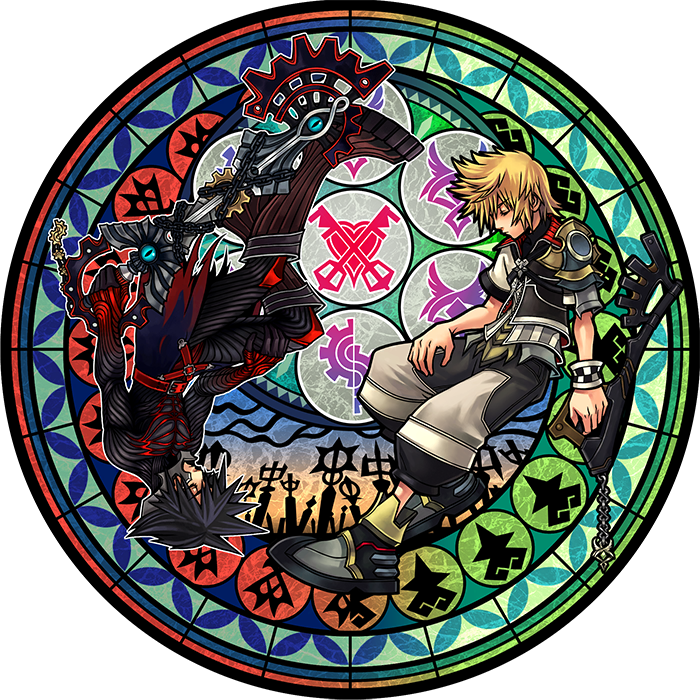 Stained Glass= S#!t’s about to get real

That’s right, folks! Clickbait Boyfriend is now using not one, not two, but three buttons to fight Vanitus. *teary-eyed* They grow up so fast! 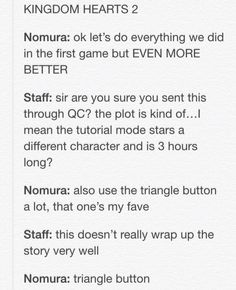 “What? Are you kidding me?”

-on the ending cutscenes

Clickbait Boyfriend found the ending of Ventus’s storyline somewhat…unsatisfying. To be fair, you wouldn’t expect to play one third of a more traditionally structured game and get the full plot picture. Still, this ending doesn’t go out of its way to make sure you understand everything that’s going on. And really, isn’t that lingering sense of confusion a major selling point of the series these days? 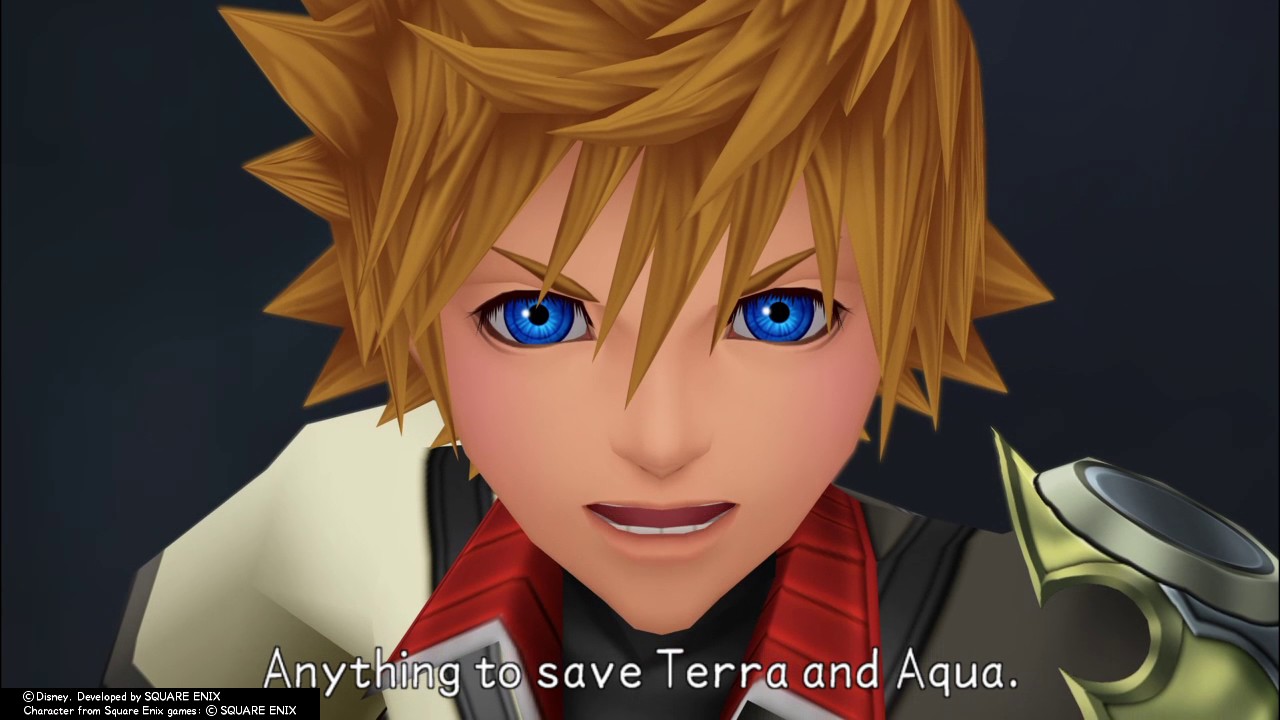 Anything…except for clear answers to what the heck is going on, of course.

-on the search for answers

Sometimes, Clickbait Boyfriend asks me questions during the game, and I’m not sure if he wants me to answer them or not. Would he prefer the sweet relief of having the answer, or the satisfaction of figuring it all out on his own? What was I saying about Ventus and Frozen again?

“What if this isn’t a prequel, it’s a sequel? And Sora turned into Xehanort?”

-on one last conspiracy theory

I really hope that’s too complicated and confusing even for Kingdom Hearts, but you really never know, do you? 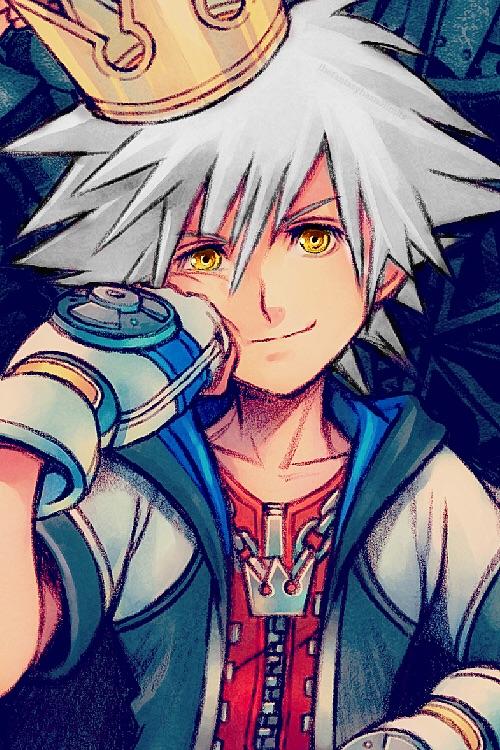 That brings our adventures with Ventus (but you can call them our adven with Ven!) to a close. Next Time: Terra!